IV. The spirit and practices

The Vauthier family have taken care of this vineyard with an unwavering passion for the soil since 1690. Here, everyone has purple-stained hands from working in the cellars. Alain and his elder daughter Pauline, of the eleventh wine growing generation, make the wine today, while remaining loyal to the spirit of their ancestors. 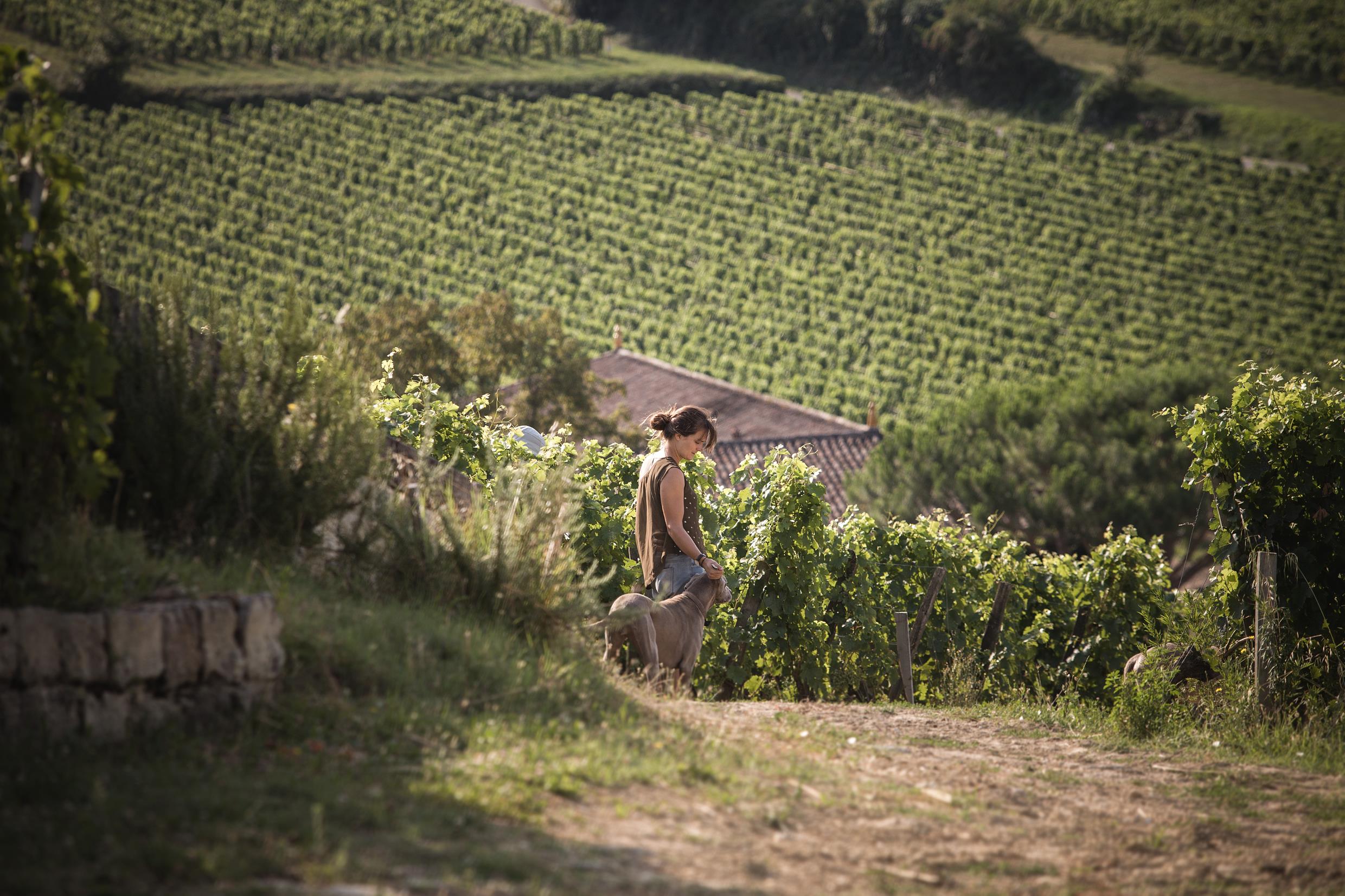 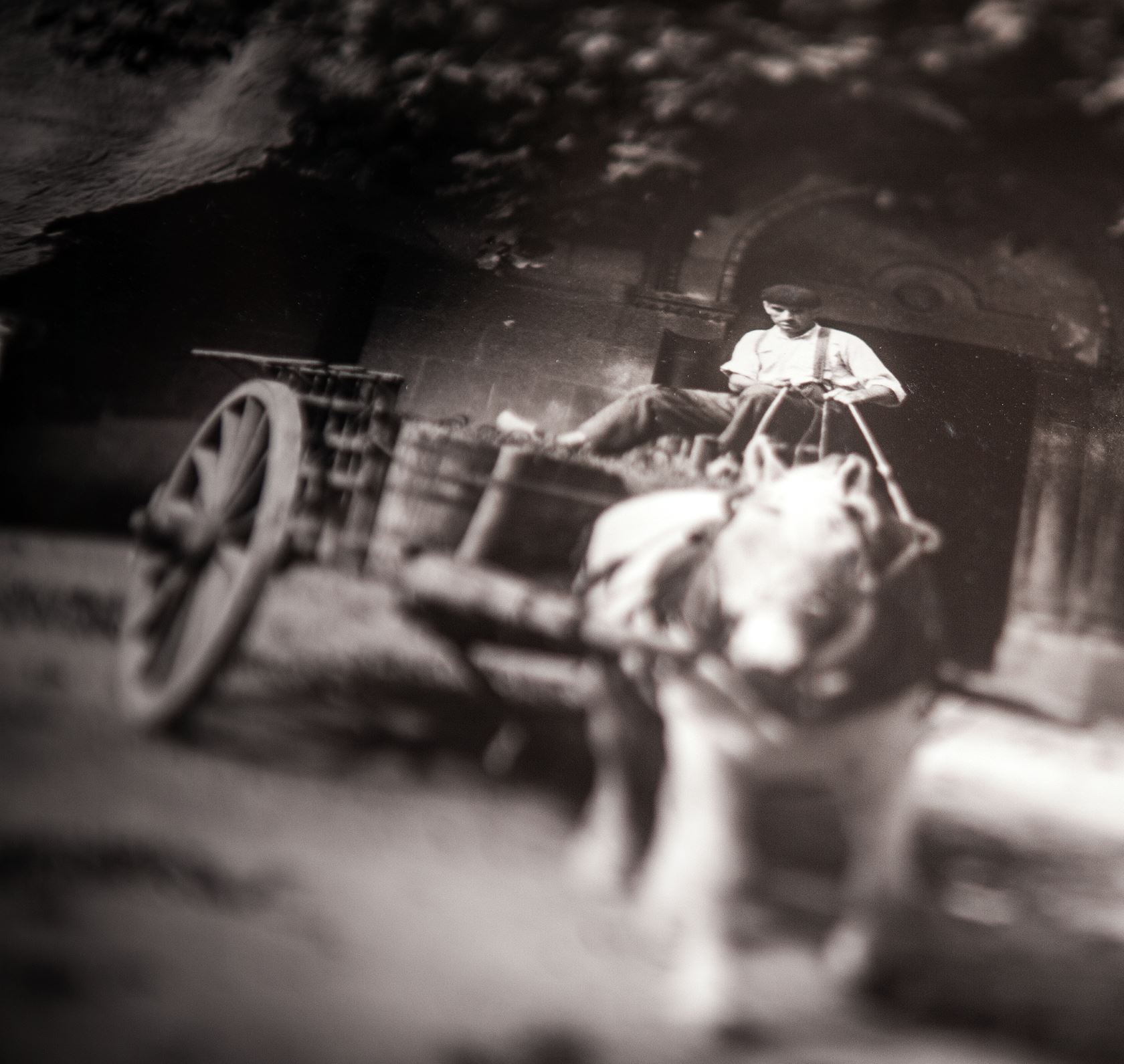 The majority of Ausone’s vines are Cabernet Franc with a smaller proportion of Merlot. They all reach an age of fifty years on average, while in some places they are a century old. The seasoned terroir has always benefitted from the attentive care of winegrowers. The estate can be quickly covered on foot, which makes it easier to look after. No detail escapes the vineyard crew, who keep a steady eye on the rows, while tasting the grapes. No pre-set calendar is applied, the fruit itself sets the pace and regulates everyone’s patience.

Beyond the vines themselves, the wider ecosystem is also taken into account. Hedges, fruit trees and aromatic plants are also grown as companions for the vines, stimulating a fertile exchange between species, backed up with natural applications of nettle, willow and valerian. A variety of wildlife is also preserved, including insects, birds and even bats, which all contribute in their own way to releasing the vital energy in the soil. 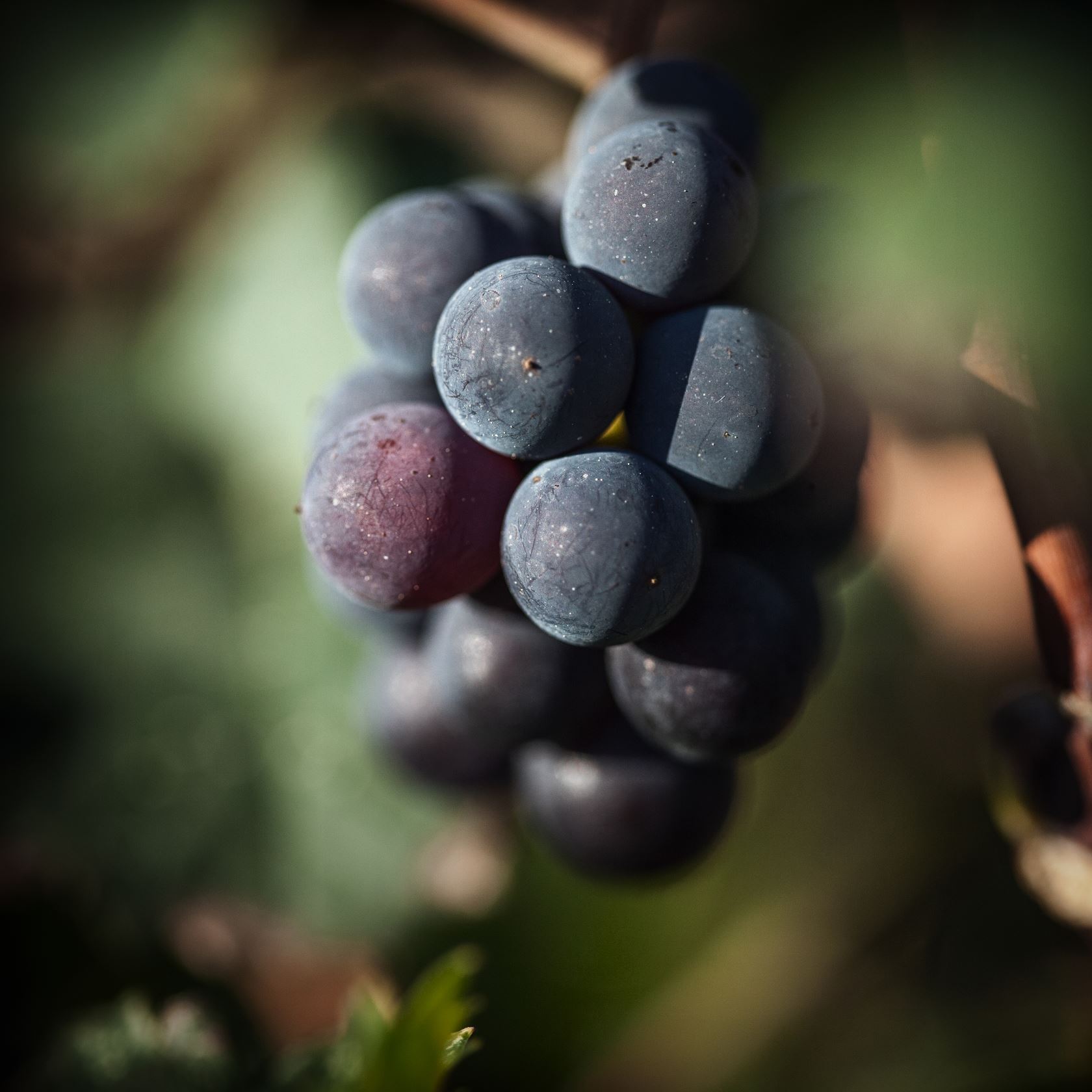 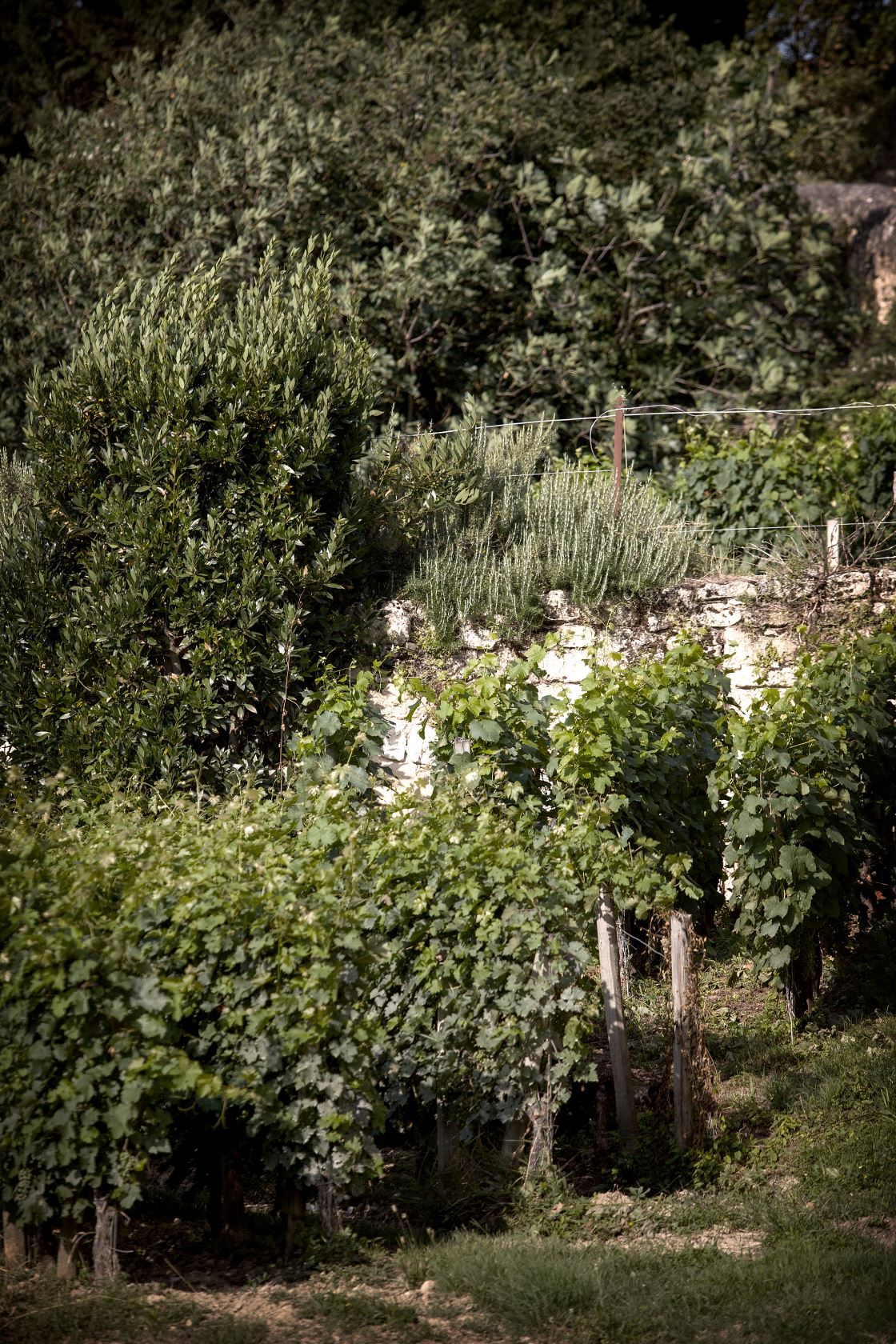 Château Ausone rarely sticks to any one strict regimen. Methods inspired by both organic and biodynamic procedures are implemented, which are above all the gentlest ways to craft wines. In fact, in this legendary vineyard, the best tactic that Man can adopt is discretion. From the vineyard through to the cellars, all the deliberate, measured practices employed pursue a single ambition, that of enabling the terroir to express itself as genuinely as possible.

This website uses cookies to improve your experience while you navigate through the website. Out of these, the cookies that are categorized as necessary are stored on your browser as they are essential for the working of basic functionalities of the website. We also use third-party cookies that help us analyze and understand how you use this website. These cookies will be stored in your browser only with your consent. You also have the option to opt-out of these cookies. But opting out of some of these cookies may affect your browsing experience.
Necessary Always Enabled

Any cookies that may not be particularly necessary for the website to function and is used specifically to collect user personal data via analytics, ads, other embedded contents are termed as non-necessary cookies. It is mandatory to procure user consent prior to running these cookies on your website.