I. The poet’s legacy

The history of the estate slowly distils its secrets from old memoirs and learned studies. By following the linguistic evolutions of the same name, the story unfolds. From Casteau Dauzone to Château Dosone and finally Château Ausone, the unchanging tribute to the Latin poet becomes loud and clear. 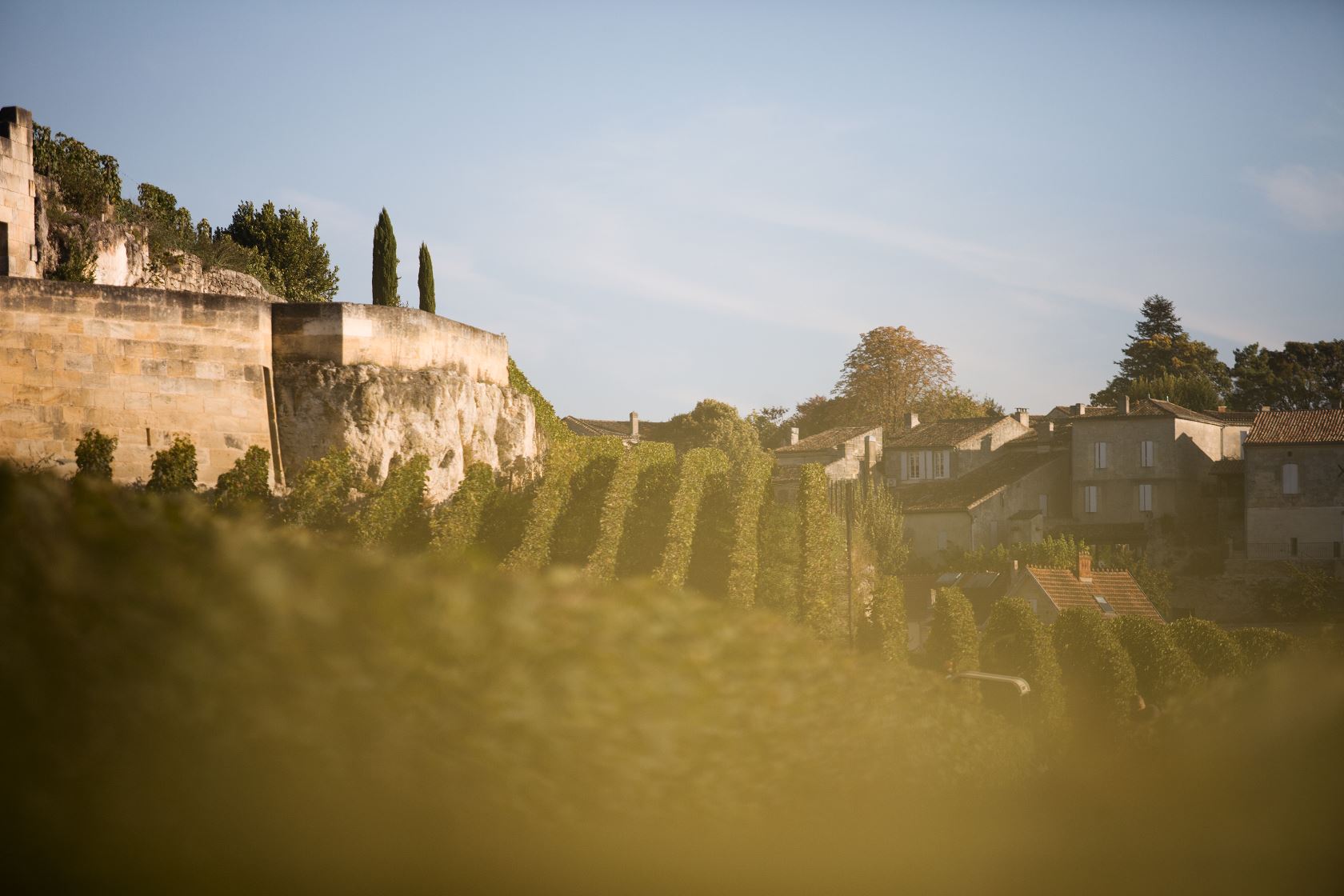 Decimus Magnus Ausonius was an excellent orator all his life. His genius earned him an enormous reputation in the Gallo-Roman world, as he progressed from academia via politics to literature. He was made Preceptor and then Consul under the Emperor Gratian, and oscillated continuously between writing and positions of authority. His poetry is renowned for being amongst the most brilliant of his period and was one of the first to sing the praises of Bordeaux and its wines. Ausonius was born in the vines and was their unchallenged champion.

The traces he left in the Bordeaux area have long been a source of fascination for historians. From the end of the sixteenth century, the search began for his most imposing estate, Lucaniacum, whose wine Ausonius extolled the virtues of. Today, there remains little doubt that this property was located where the present chateau stands.

With the passage of time and as a result of working the land,  ancient reminders surface: pieces of agricultural implements,  mosaics depicting vines and fragments of statues. 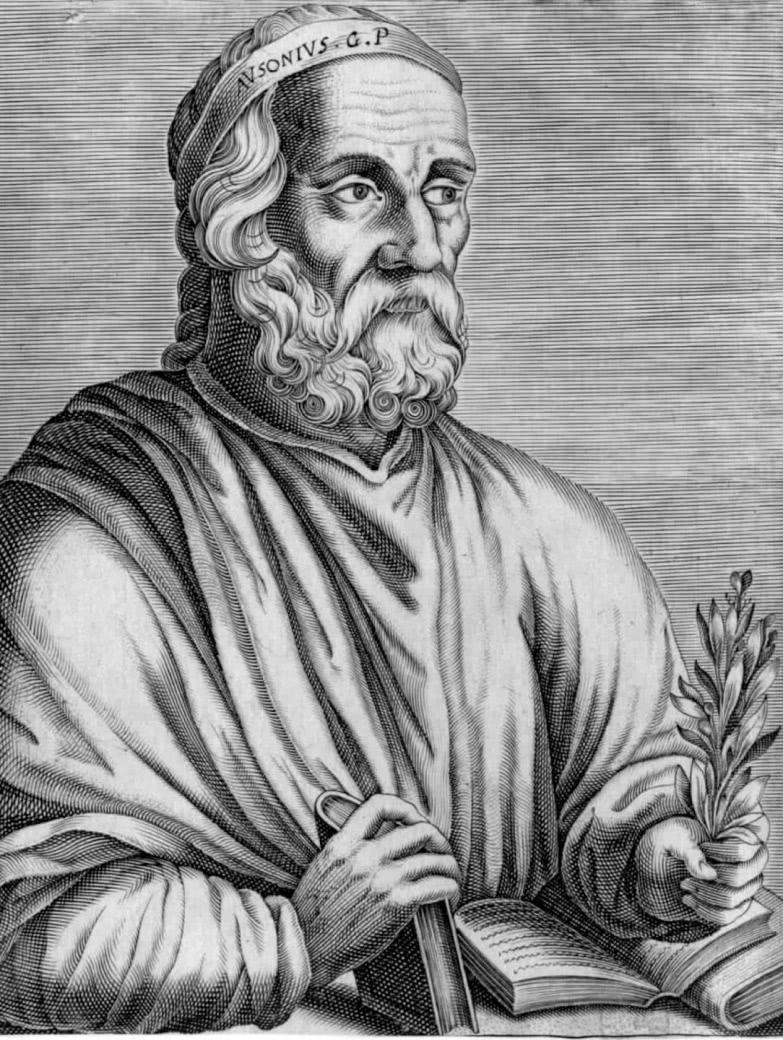 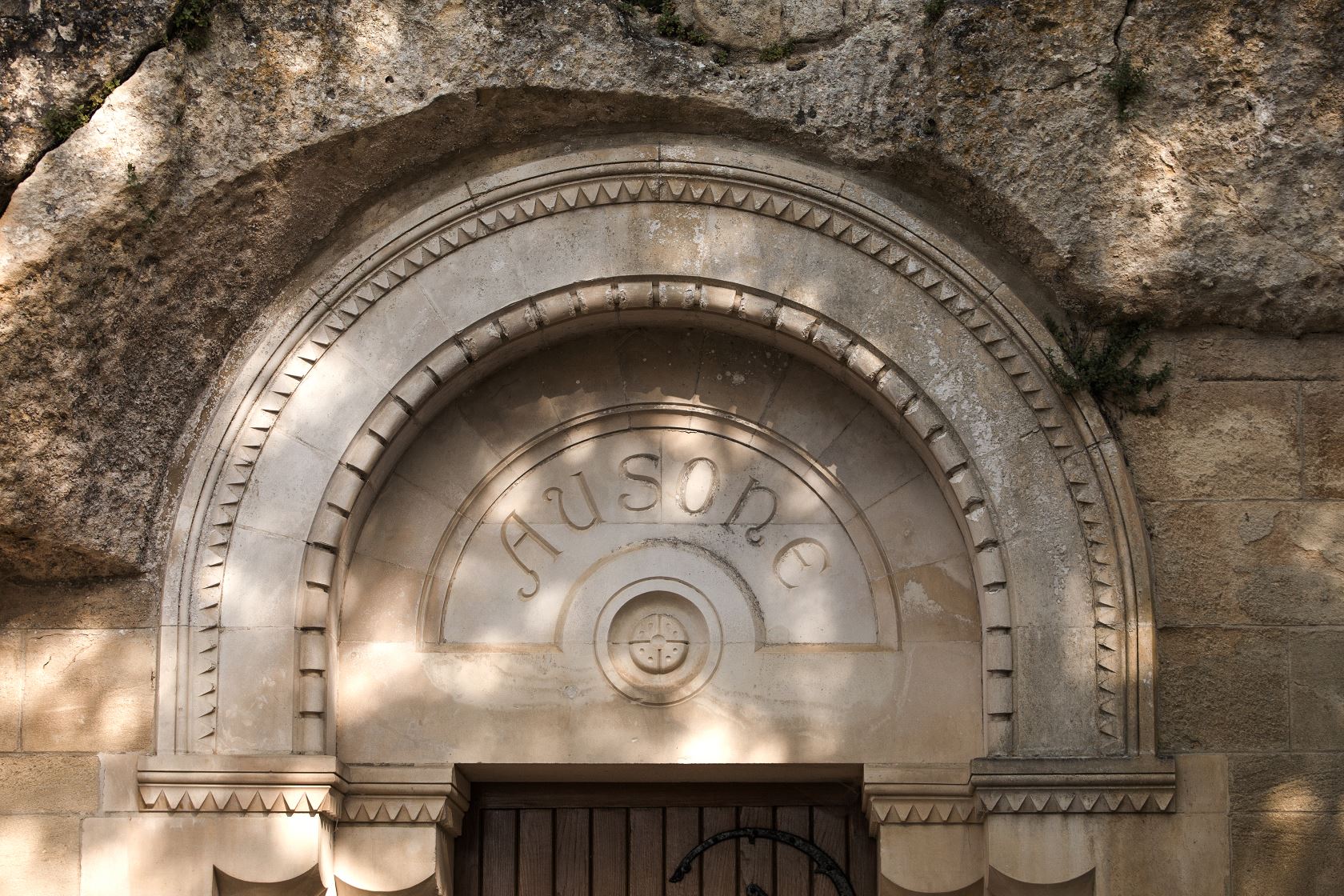 Ausonius the writer and winegrower, inciting archaeological speculation and literary inspiration, seems to have been destined to enrich wine culture with his name and reputation. The decision for the property to adopt the former at the end of the sixteenth century boded well. Under the poet’s influence, the heady vision took shape of expressing the very best from the vine in practice and in words.

This website uses cookies to improve your experience while you navigate through the website. Out of these, the cookies that are categorized as necessary are stored on your browser as they are essential for the working of basic functionalities of the website. We also use third-party cookies that help us analyze and understand how you use this website. These cookies will be stored in your browser only with your consent. You also have the option to opt-out of these cookies. But opting out of some of these cookies may affect your browsing experience.
Necessary Always Enabled

Any cookies that may not be particularly necessary for the website to function and is used specifically to collect user personal data via analytics, ads, other embedded contents are termed as non-necessary cookies. It is mandatory to procure user consent prior to running these cookies on your website.